Understanding Thinking of Groups: How knowledge of others shapes behavior

Understanding Thinking of Groups: How knowledge of others shapes behavior

What will we learn?
We will learn to reason about group behavior from two distinct starting points. Karsten will show what kinds of group behavior emerges from perfectly rational players. Niklas will show how the different perspectives of people have lead to different truths in stories and creates identities for individuals and groups.

In more detail, Karsten will show how to reason about group behavior using the frameworks of game theory and economics. Game theory predicts what group behavior emerges if perfectly rational individuals are forced to interact. The assumption of perfect rationality sounds — and is — a very strong one, but it allows us to model such diverse topics as drug cartels, overfishing and the Cold War. We’ll then take a step back, and see how such rational agents on a larger scale leads to mainstream economics. It turns out that, surprisingly, rationality isn’t necessarily a good thing! To the contrary, we’ll discuss situations in which it is precisely the rationality of individuals that can lead to collective catastrophe. Amongst the diverse real-world scenarios that we’ll apply game theory to will also be key World War I case studies.

But people are not simply “rational agents”. This is exactly what Niklas will illustrate by using the example of the outbreak of the First World War, the “primal catastrophe of human history”. The aim is to investigate how trapped the individual great powers were in their own interests on the eve of the First World War — and possibly underestimated the looming great conflict. As a student, you take the perspectives of the participating nations and try to reflect on their motives. Afterwards, we will examine how different historians have assessed these perspectives in very different and controversial ways. The goal of the course is also to produce contemporary references: what can we learn from the First World War and which simmering conflicts today can be traced back to it?

How will we work?
We’ll meet every week from 17 hrs, day to be determined*. Niklas will use group discussion based on historical case studies from World War I (one class per month). Karsten will teach game theory and rationality (three classes per month) using lectures as well as interactive games and exercises.

* If you’re interested to join, tell Karsten (critical-thinking@karsten.jetzt) on which days you’re available.

What are the goals?
– learn to predict group behavior of rational agents such as emergence of cooperation and tragedy of the commons using concepts such as Nash equilibrium
– be able to connect rationality to principles from economics, and understand the role of ‘irrationality’
– learn to more objectively understand group narratives, and find truth-content in them 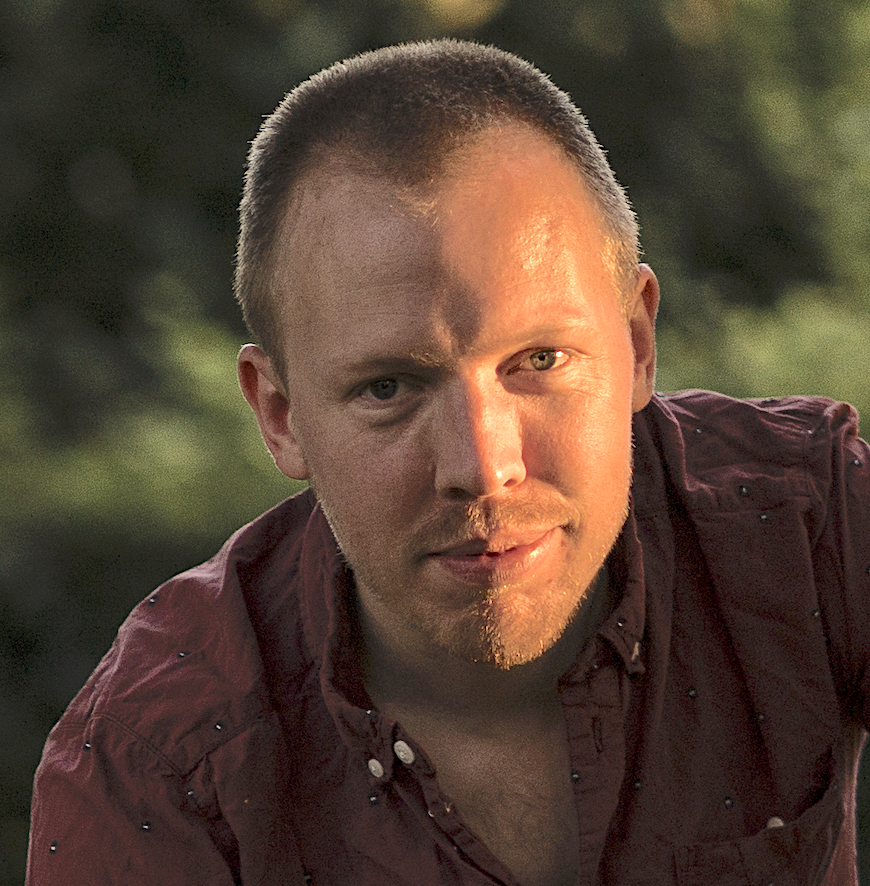 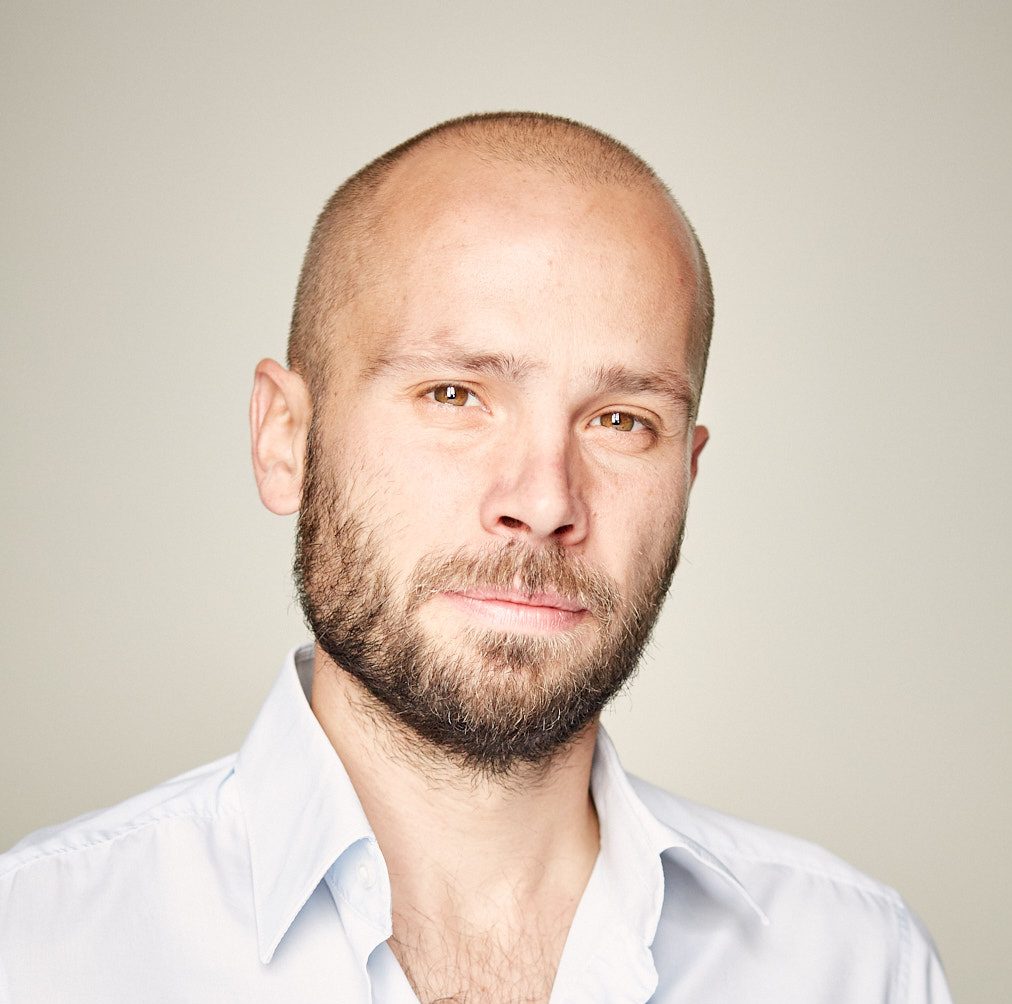